In Sesto Fiorentino, this building of 3 floors above ground, made of CLT, has been equipped with humidity monitoring system, MyMeter.

The structure is also characterized by the insulation coat CORKPAN expanded cork.

The MySense Bus sensors were installed near the ground attack of the building and connected to a MyMeter control unit.

During 2020, a sensor began to give alarm signals for exceeding the risk threshold.

Going back to the position of the sensors, compared to the one in alarm, it was possible to intervene in a timely manner. Small portions of the coat were removed to detect the problem. The intervention is recommended in detail in this article.

As often happens, even in this building of Sesto Fiorentino, built in CLT, the criticality detected by MyMeter was determined by an unforeseen, linked to a trivial error of laying a component, usually irrelevant. 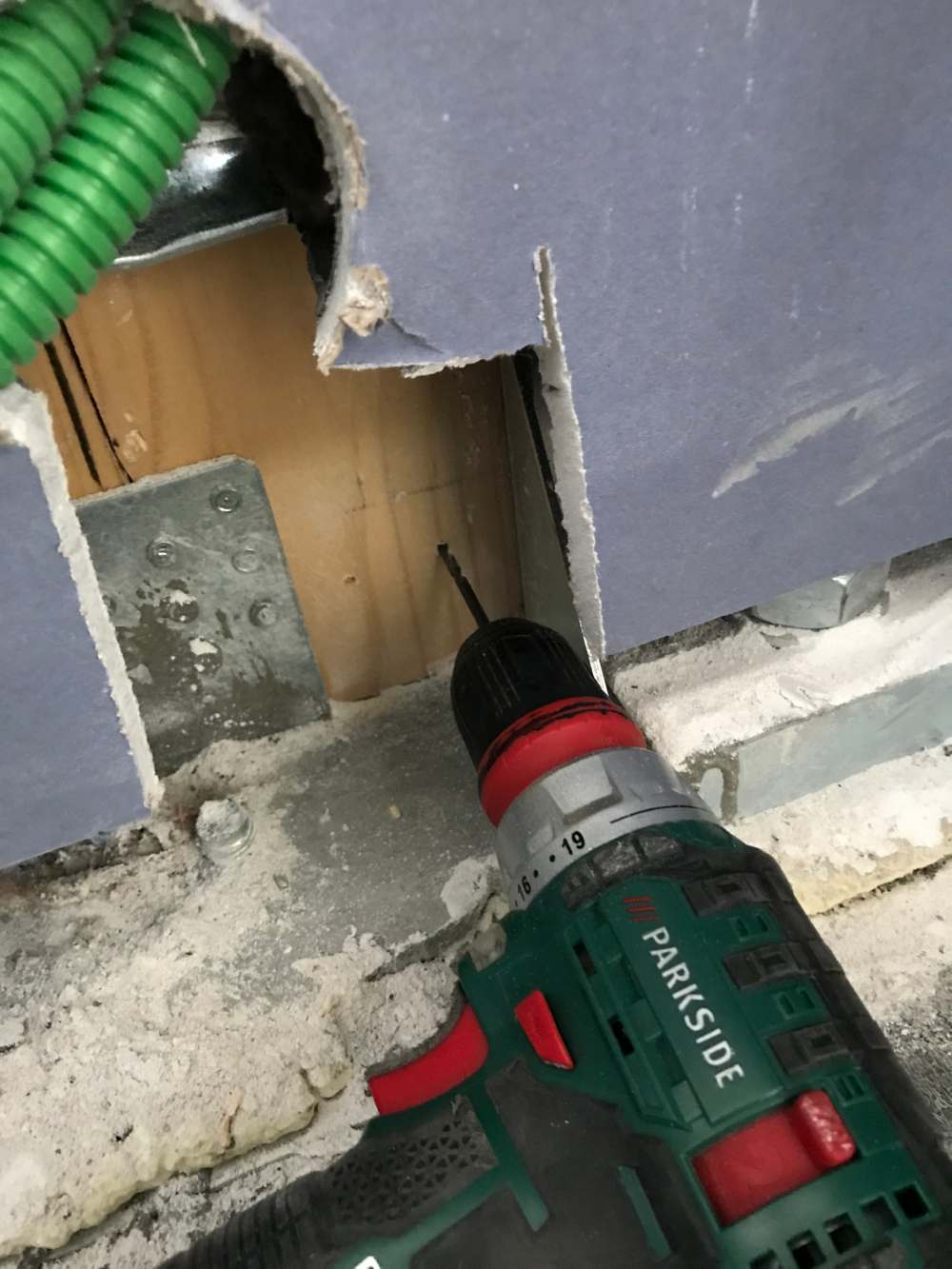 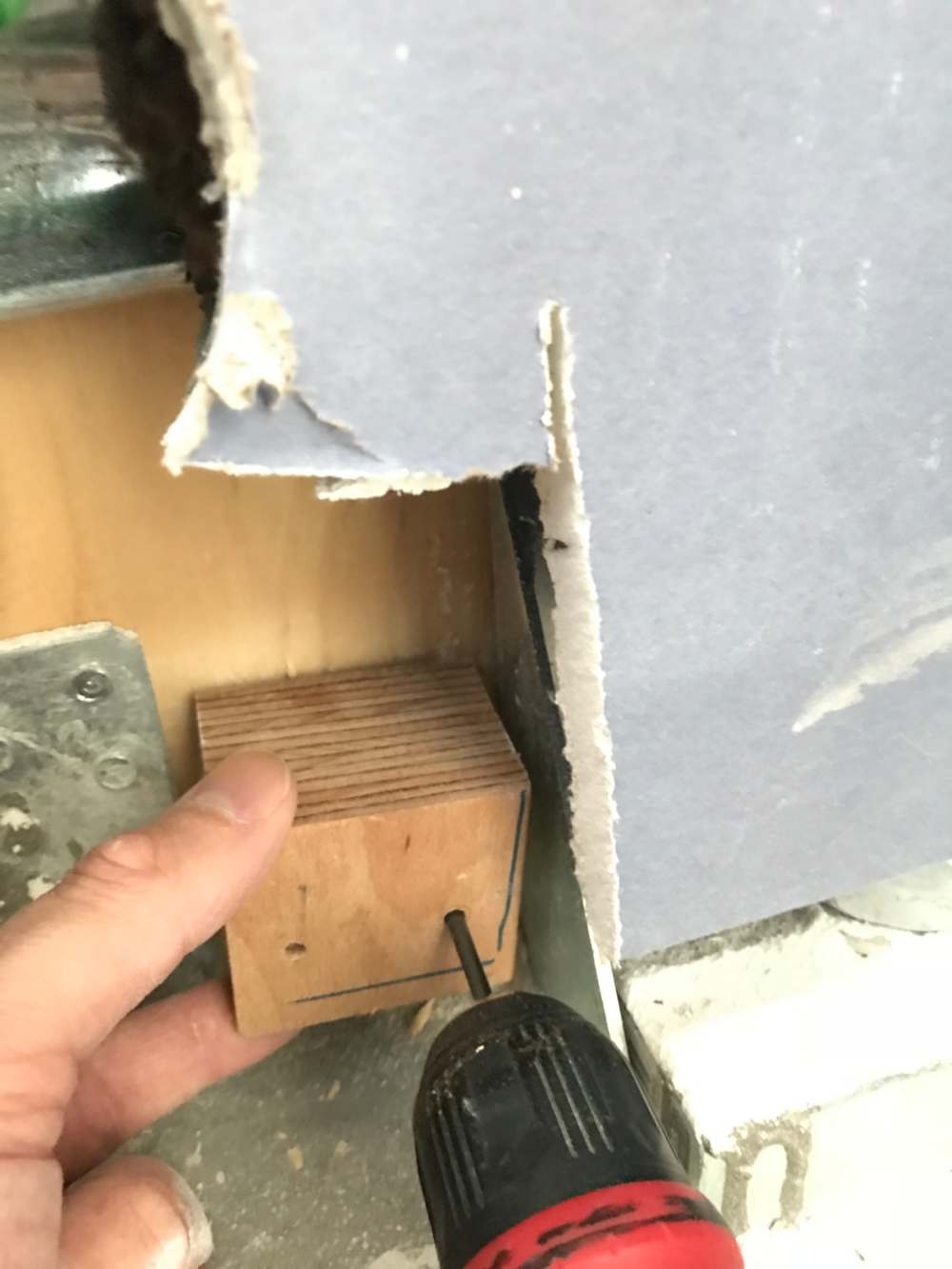 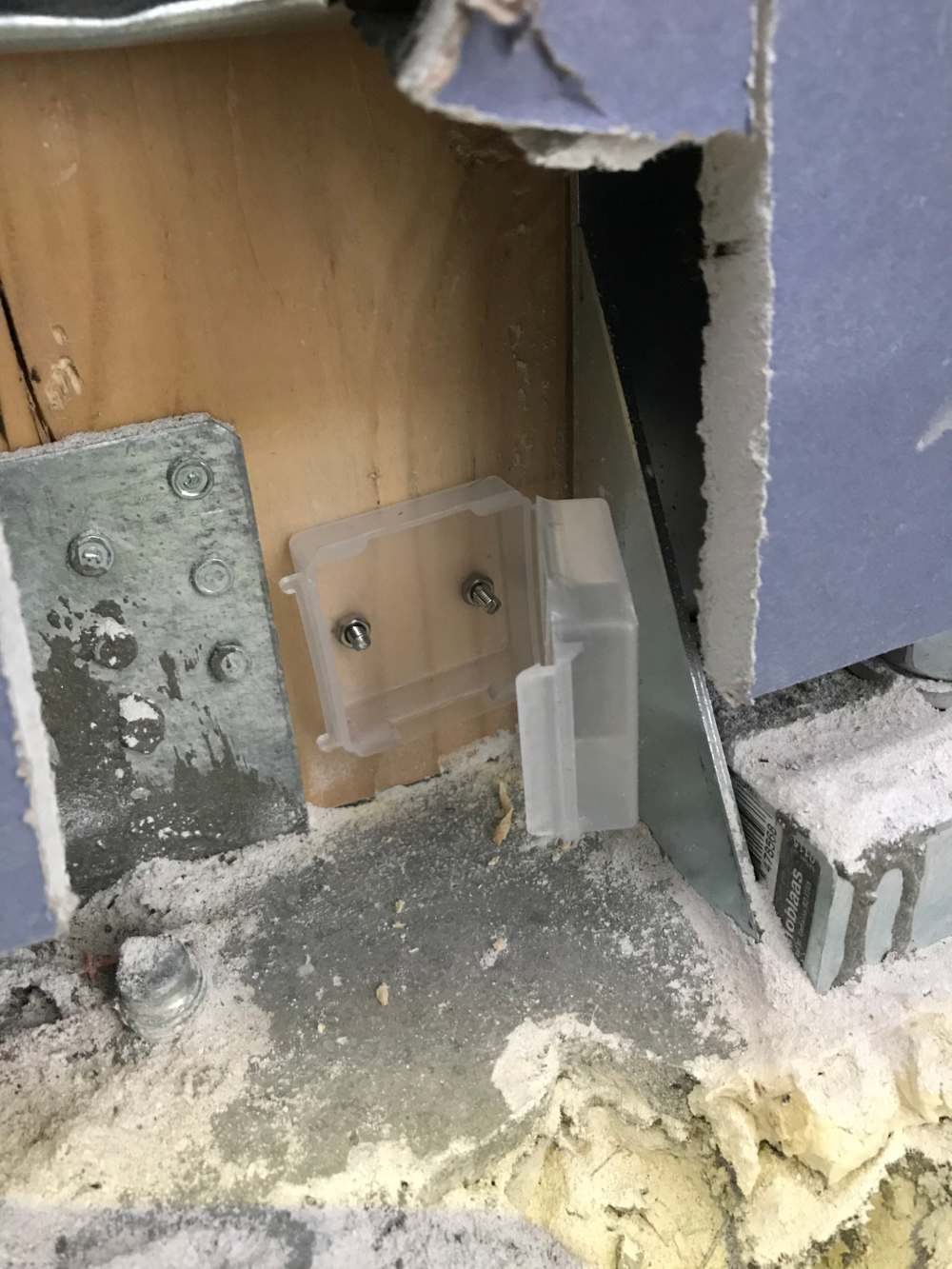 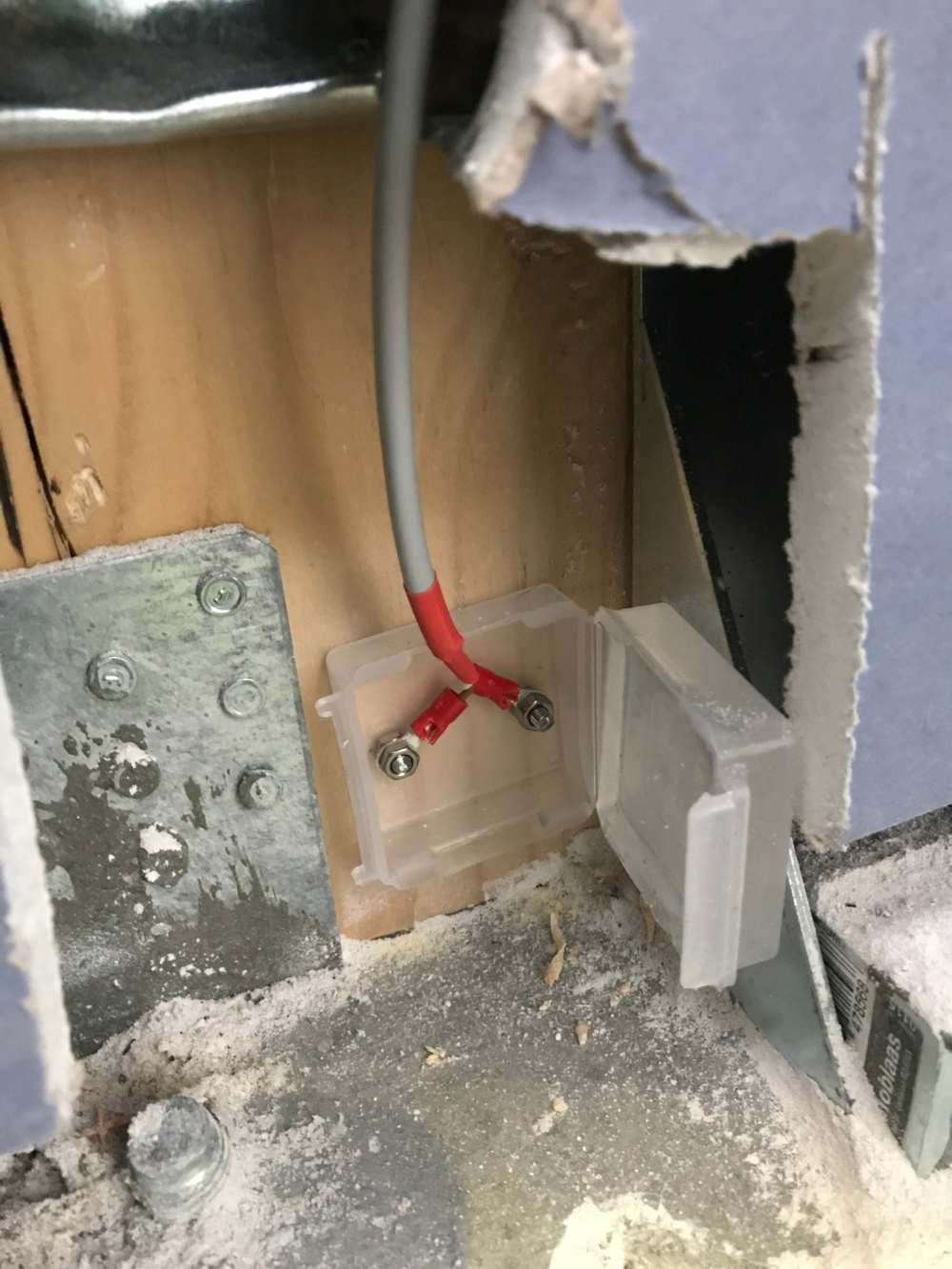 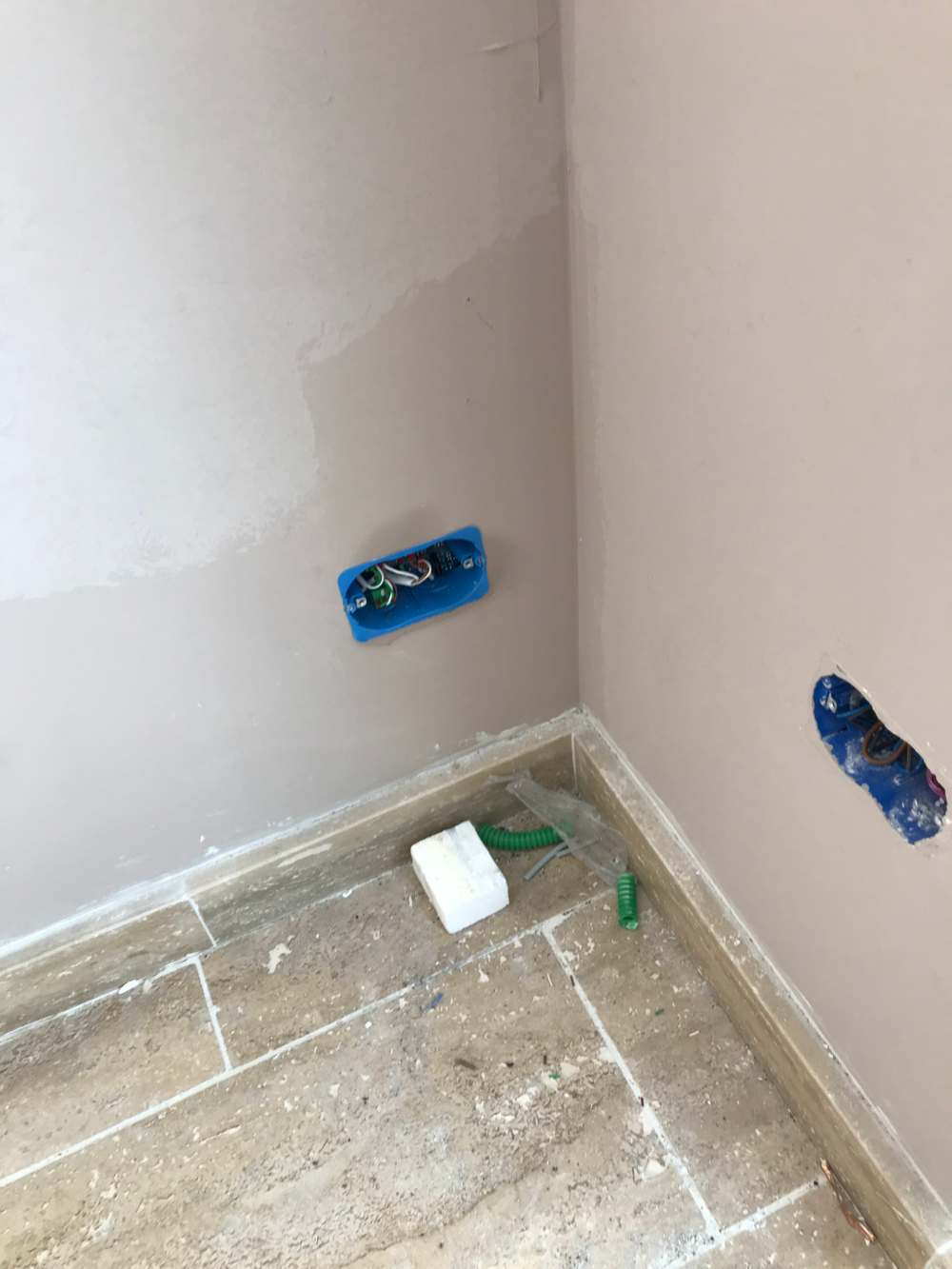 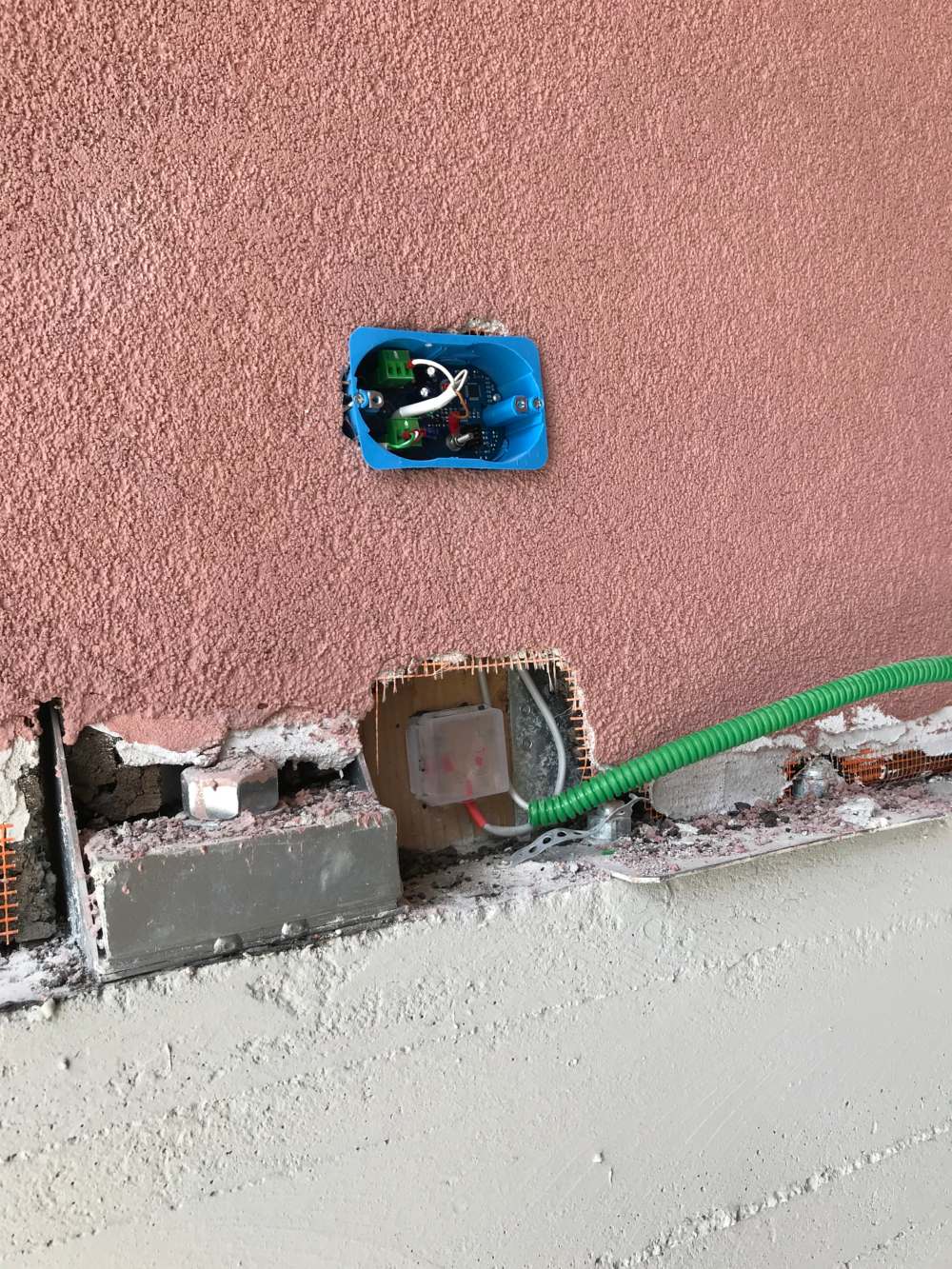 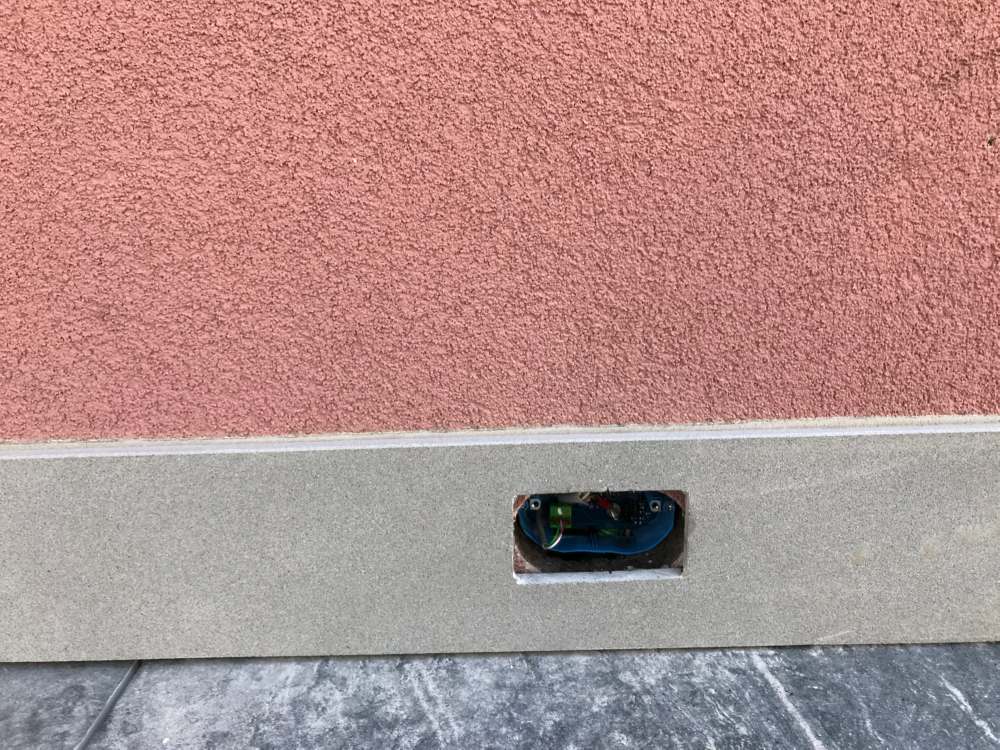 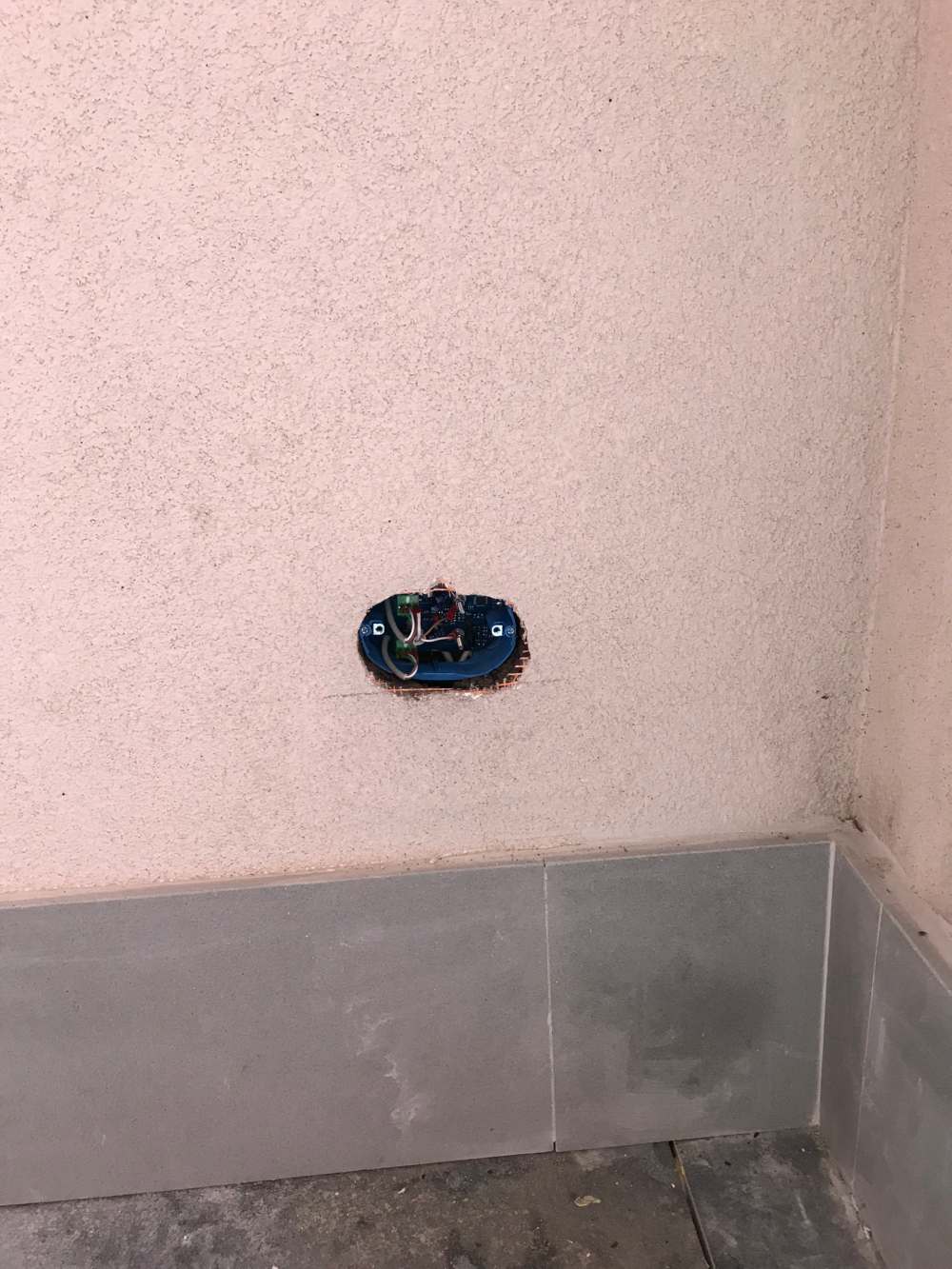 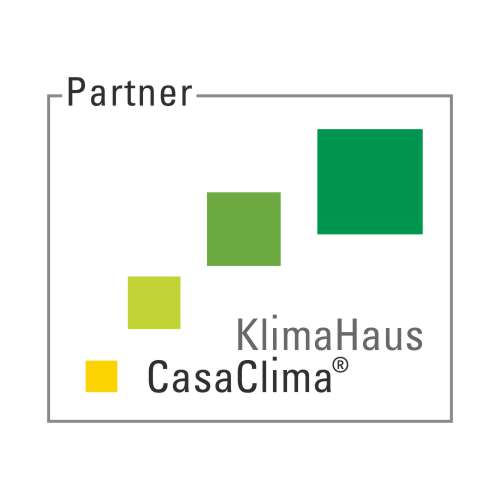